Be-longing: Praying for Unity amidst Injustice

For this Week of Prayer for Christian Unity we are guided by the churches of Minneapolis as we seek to explore how the work of Christian unity can contribute to the promotion of racial justice across all levels of society. Through this resource, the CTBI writers' group has also focussed our attention on the 30th anniversary of the murder of Stephen Lawrence, which we mark in 2023. The work of restoring hope through justice undertaken in Stephen's memory continues to inspire and change lives for the better.

As we join with other Christians around the world for the Week of Prayer we pray that our hearts will be open to see and hear the many ways in which racism continues to destroy lives, and to discern the steps we can take as individuals and communities to heal the hurts and build a better future for everyone. 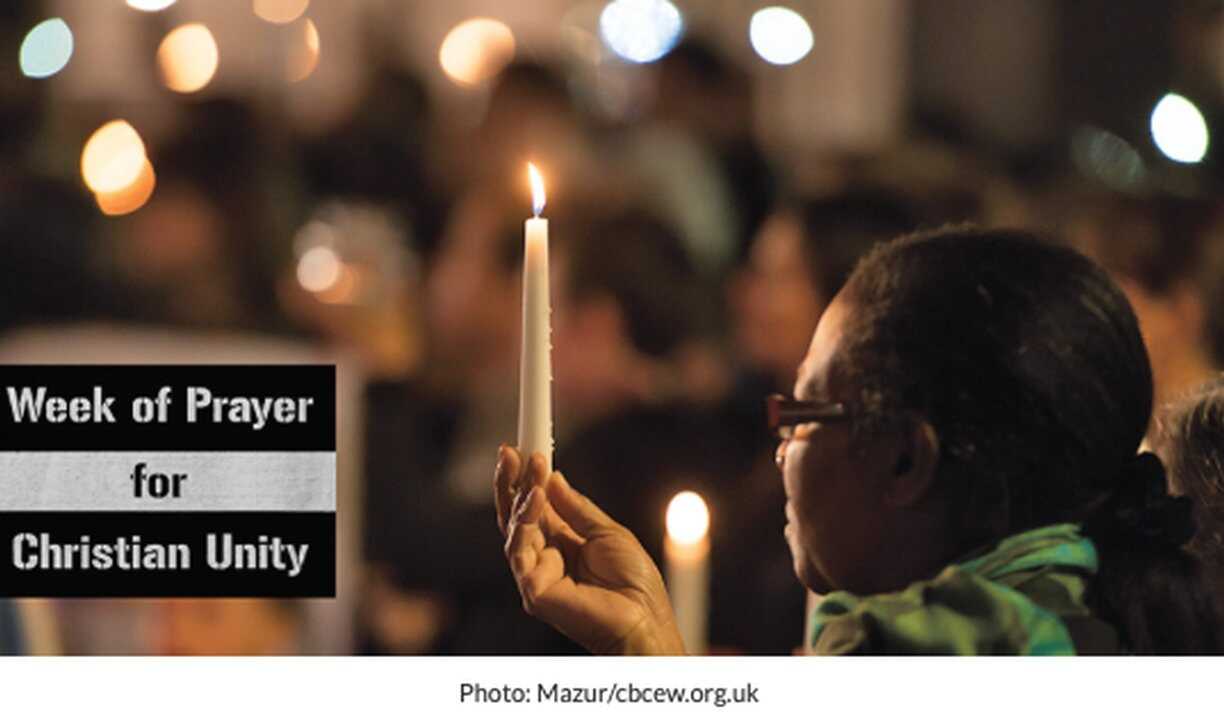 The Week of Prayer for Christian Unity is traditionally observed from the 18th to the 25th January – the octave of St. Peter and St. Paul.

Each year Christian Aid provides the Go and Do action points for each of the daily reflections – linking into the important work of Christian Aid in the relief of poverty and advocacy of justice.

For 2023, we are making the resources available both as downloads and printed versions that can be ordered. The English pamphlet, bilingual Welsh/English pamphlet and posters are available now, with other resources becoming available during September/October 2023.