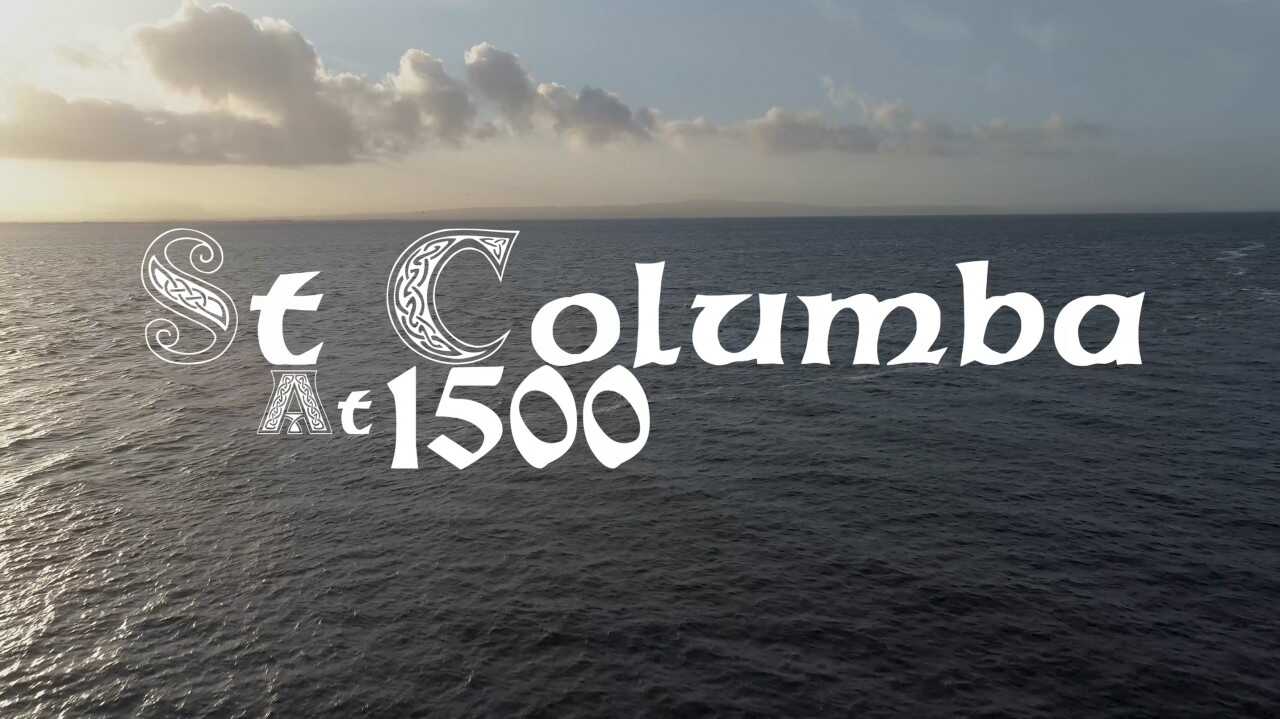 7th of December 2020 marks the beginning of a year long celebration across Donegal and Derry/ Londonderry of the life and legacy of St Colmcille/Columba.

Columba was born in Donegal in 520 and founded his first monastic settlement in Derry. Columba was a significant figure in the early Irish church and is credited with the spread of Christianity throughout Scotland and further afield. He is thought to have founded many monasteries, the most significant of these being the monastery at Iona.

Marking the start of the celebrations, in this short video and representing the Churches Trust, the Church leaders in Derry and Donegal have come together to discuss the importance of Columba 1500 years on, why he is still relevant today and why we should celebrate him.