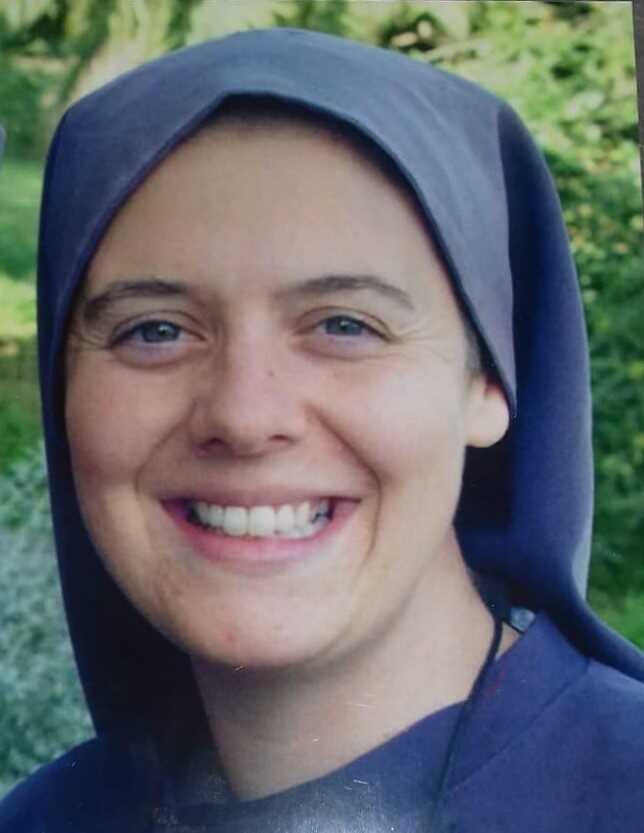 Today Jesus is in Jerusalem, facing a wave of opposition from the civic and religious leaders of his time. On the way to Jerusalem, he has been preparing his followers for this showdown. Now he makes no bones about what he and they will have to expect. What lessons are there for the Irish Church in 2022?
Firstly, his followers in every generation should expect opposition. We have lived through an extended period in history when church was strong and beyond question. That led to great works of literature, music and art. But the negative side is that it also was blind to abuses of power that damaged the credibility of Christ's message. Comfort weakens the ability to have a prophetic voice. Without humility, leadership can become deaf to the cry of the poor. We suffer today because of the sins of our ancestors. I don't blame many people for being disgusted at the lack of integrity in church, a gap between our lofty words and our weak actions.

But that was not why Jesus faced opposition. He was attacked by the strong of his time because of his teachings and actions. His treatment of the poor and the outcast threatened the power of the establishment. We have to consider the various sources of opposition to church in our time. I have no problem with individuals being opposed to church. But I am intrigued when political parties are committed to pushing faith leaders away from any role in society and specifically from any influence in education. When the strong want church people out of social structures, I suspect that we may be saying something right that they do not like. As Jesus found out, the dominant worldview of society always serves the strong and has little time for anyone who disagrees with them. I suspect that some in economic and political power want to marginalise church, not mainly because of the sins of the past but because they abhor what we stand for in the present. A one-dimensional world has no room for the transcendent. A world centred on individualism wants me to be the only arbiter of truth.

We argue in church about how renewal will come from. Some suggest we should adapt Jesus's teaching so that it does not jar with any modern sensibilities. Others take the view that we ought to angrily condemn everything that contemporary culture espouses. Jesus did neither. He preached about God and human dignity, about combatting evil and offering divine mercy – and he preached that whatever the price to himself. He challenges us to stand for truth and mercy in society. Jesus focussed his strongest words, not against the mass of people who struggled for survival and made many mistakes, but at the strong who wanted beliefs and structures that suited them, no matter what damage these did to the common good. These words in Jerusalem call us to speak the truth in love. Without both truth and love, we betray the message of Jesus. When we listen to critical voices it is important to be able to distinguish between those who criticise us with good reason – and those who attack us because we speak uncomfortable truths.

Secondly, how do we respond to that expected opposition? Our scripture readings are clear that God is in charge. Jesus tells his followers not to be afraid, even when they meet trials and disasters. He tells them not to panic when they are they are attacked or persecuted. Indeed, he says that – following his own example – his disciples should see opposition, not as something awful but as a chance to bear witness to divine mercy and forgiveness. Thus, a renewed sense of mission in the Irish church involves, not merely teaching people to believe the Creed and to keep the commandments. It also involves trusting in God's wisdom and being church in a way that challenges the structures which benefit the powerful and crush unseen people. The more we do that, the more we can expect to be criticised and even ostracised. Today we are encouraged by Jesus to seek the truth about the past and about the present, whatever the cost. Our confidence lies, not in our human structures or access to power, but in walking with Jesus.

Thirdly, today we welcome into this Co Donegal part of the diocese, four sisters from the Home of the Mother, the foundation to which Sr Clare Crockett belonged. They have felt called to dedicate themselves to living a simple life, witnessing to the love of God, and sharing that faith wherever they go. As has happened in every generation, groups of young people choose to live in such a way that makes no sense if God did not exist. They seek to love and follow Jesus by letting their lives become a visible witness to the mystery of God's love. By their simplicity of life, they point to both Calvary and Resurrection. Their weakness is their strength. They mirror the Gospel message that growth and maturity come, not through self-indulgence and individualism but through community and service. They will be welcomed by many. We pray God's blessing on their ministry and the support of people for their witness.

Next Sunday we celebrate the last Sunday of the church's year, the feast of Christ the King. Even though he and his followers ought to expect opposition, today we are reassured that God's grace is at work in our midst when we make space for prayer and truth. We will be fruitful in our time and place when we are faithful to his message of mercy and hope. Many of our contemporaries hunger for truth and love, things that are in short supply. Jesus challenges us to avoid both an insipid Gospel - salt that has lost it taste and light that is hidden – and a sour faced Gospel that may fuel self-righteous anger but does not reveal Jesus. The church will be at its best when, like Jesus, we stand with the weak, and challenge the strong who wish to ban any voices that do not parrot their dogma. God is already at work, reconciling all things to himself in Christ. He asks us only to trust that God is active in the mess that we often make of things. And that is exactly what we celebrate each weekend around the altar. Here in the sacrament of Calvary, Christ's power is revealed. Sisters, thank you for coming to this diocese. God bless you and all who support you.