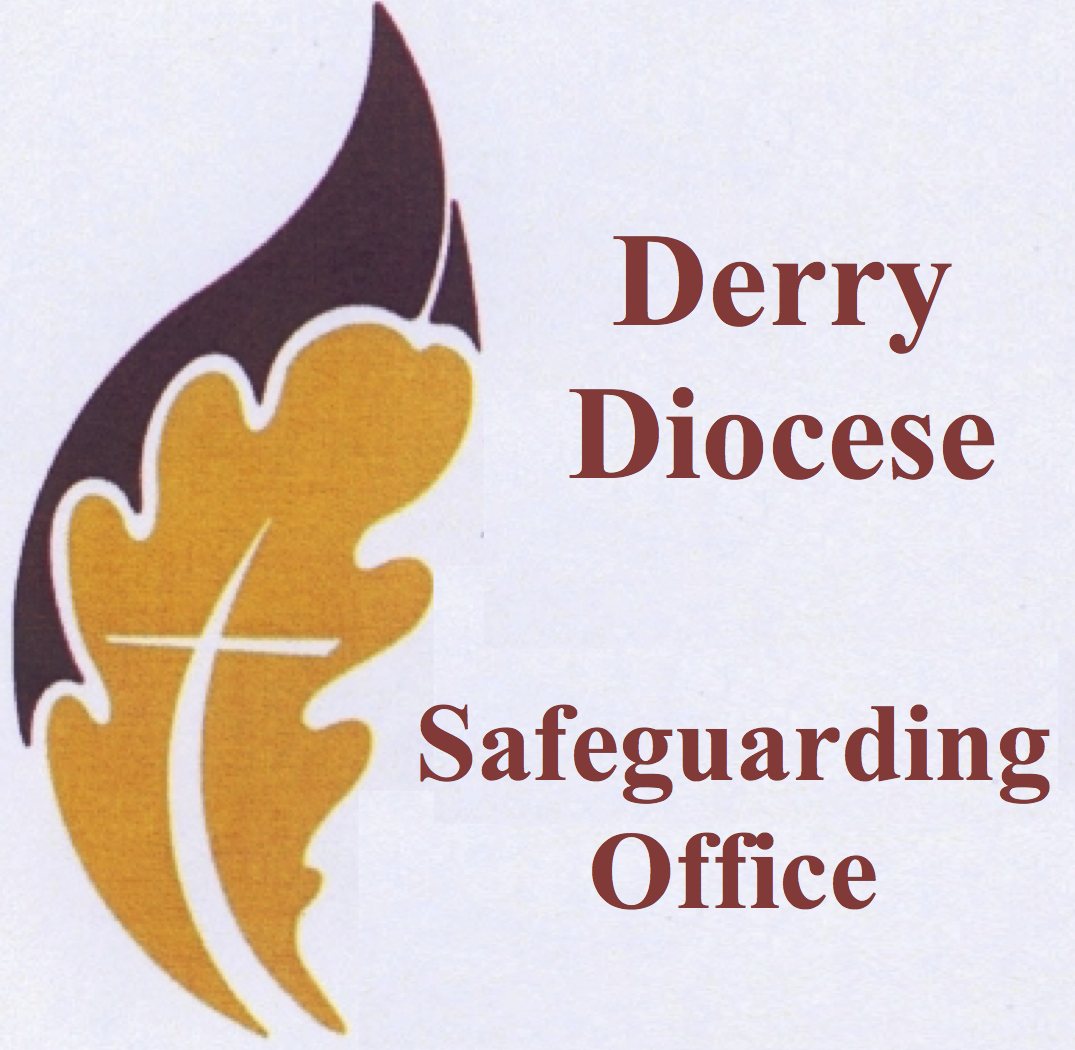 One of the great treasures of the Liturgy is that we are exposed to so much of the scriptures over the course of the three year Sunday cycle. We don't choose and pick readings that might suit us. We hear the reassuring and the unsettling message of the Scriptures. So today, as we gather child safeguarding personnel from around the diocese, what words of today's readings strike me as pieces of divine encouragement and insight?

Firstly, in the Gospel today Jesus warns Peter and the other apostles that there is no discipleship-light option for his followers. He tells them, "Take up your cross and follow me." The reason for that is clear. From the beginning of the Bible, we are faced with the dignity of the human person and the reality of sin. Adam and Eve confused wants with needs, and could be seduced into believing they knew better than the Creator. Then, jealousy drove Cain to kill Abel. And the general wickedness led to Flood as early as the 6th chapter of the bible's first book.

Struggling with the reality of temptation and sin is difficult. It involves taking up a cross to face deceit and self-deceit, exploitation and heartlessness, institutional defensiveness in Church, schools, BBC, football clubs and everywhere else. Safeguarding is a perennial need, not just a temporary job of putting new structures in place. If laws had been enough to wipe out sin, evil would have been vanquished a long time ago! Working with sinfulness is not easy. Many have had crosses dumped on them by others. Dealing with those who have suffered can mean carrying a brutal cross with the. So many times peace cannot be found.

Your work exemplifies a core Christian message. Sin leads to the Cross. There is no salvation is shampoo, posh nosh or self-indulgence. You in your work know that we cannot face the reality of sinfulness without acknowledging the Cross. Protecting the weak will always be hard work. It needs to be a grace-filled commitment and not just a skills-based job.

Secondly, St Paul in our second reading says "The Son of Man .. will reward each one according to their behaviour. That is not always an easy message to take on board. I read recently that the singer Taylor Swift released a song on 24th August. 43.2 million people watched the video in the first 24 hours. And what was the title? Look what you made me do. We are often faced with the cultural assumption that what I do is not really my fault. Somebody or something else has to be blamed. The story of the Fall of Adam and Eve suggest that. Adam says it was Eve's fault. She blames the snake!

Safeguarding is about awkward adult questions. Safeguarding means saying that people have to accept responsibility for their actions and not to avoid the truth by blaming others. That is not easy when culture says that intimacy is just recreational, that we should obey our thirst, or that life is too short to say no.

We live in a culture that juvenalises people. Have fun, blame somebody else, or make somebody else pay for my mistakes. If young people do stupid things, blame the schools for lack of classes rather than either the lack of agreed formation in community or society. Never blame irresponsible advertising or silly cultural role-models. Independence is exalted but interdependence is seen as an unfair burden rather than as a human reality and a potential source of growth. Safeguarding is about pushing adults to be adults/not encouraging them to be childish. That too means taking up an unwelcome Cross. Responsabilising people and church is not easy. Jesus knew that from the start.

Thirdly, St Paul advises the Romans, Do not model yourselves on the behaviour of the world around you, but let your behaviour change, modelled by your new mind.

We have just begun the year of preparation of the World Meeting of Families in Dublin. The theme proclaims that the Gospel of the Family is joy for the world. Safeguarding is part of that ministry and message. Safeguarding in Church is not just a formal preventative process. It speaks of the possibility of faithfulness and of forgiveness, the dignity of the body and the sanctity of intimacy. We come from a position that will involve a serious discussion about relationships, responsibility, gender theory and many other things. We will be speaking in to a cultural assumption where I am the author of what I am and where feelings are the ultimate truth about sexual identity, good and evil, right to die.

That will be an unwelcome message in some quarters, just as Jeremiah the prophet discovered in our first reading .The word of the Lord has meant for me insult, derision, all day long. Safeguarding will mean allowing our communal minds (in and out of church) to be remodelled. That will be resisted by some. The loving prophetic voice has to be at the heart of the church. St Paul talks about speaking the truth in love. Truth without love is ideology. Love without truth is hollow egoism.

Safeguarding is not a technical operation but a ministry that involves speaking the truth in love. Thank you for your vital work – it is part of proclaiming the Gospel. Let the scriptures nourish and sustain you each weekend in that missionary task.