Diocese of Derry Synod Report - what has been heard

People of the Diocese of Derry along with other Catholics all around the world, have taken part in parish consultations in recent months in response to the call from Pope Francis to give their views on the type of church they want. It's the first time such a process has ever taken place. It's called a synodal process and it's all leading up to the global Synod which will take place in Rome next year.

We had parish gatherings. Then we gathered the parishes in each of our four deaneries – Derry City, Derry County, Tyrone and Donegal - to hear what was being said by neighbouring parishes. Then we tried to bring together what had been heard locally.

The fruit of this listening has been collated and a report has been submitted to the Irish Synodal Pathway Steering Committee on 29th May 2022 to form part of a national synthesis. This diocesan ten-page document is published below for reading and sharing.

The Irish Synodal Pathway Steering Committee will compile all submitted reports under a series of themes to prepare a final report on what Catholics in Ireland are saying they want for their Church. A national pre-Synod Assembly will be held in Athlone on Saturday, 18 June 2022.  Representatives from all the dioceses in Ireland including Derry, will gather in Athlone to discuss the results of the consultations before the final report is submitted to Rome on Monday, 15th August, the Feast of the Assumption. 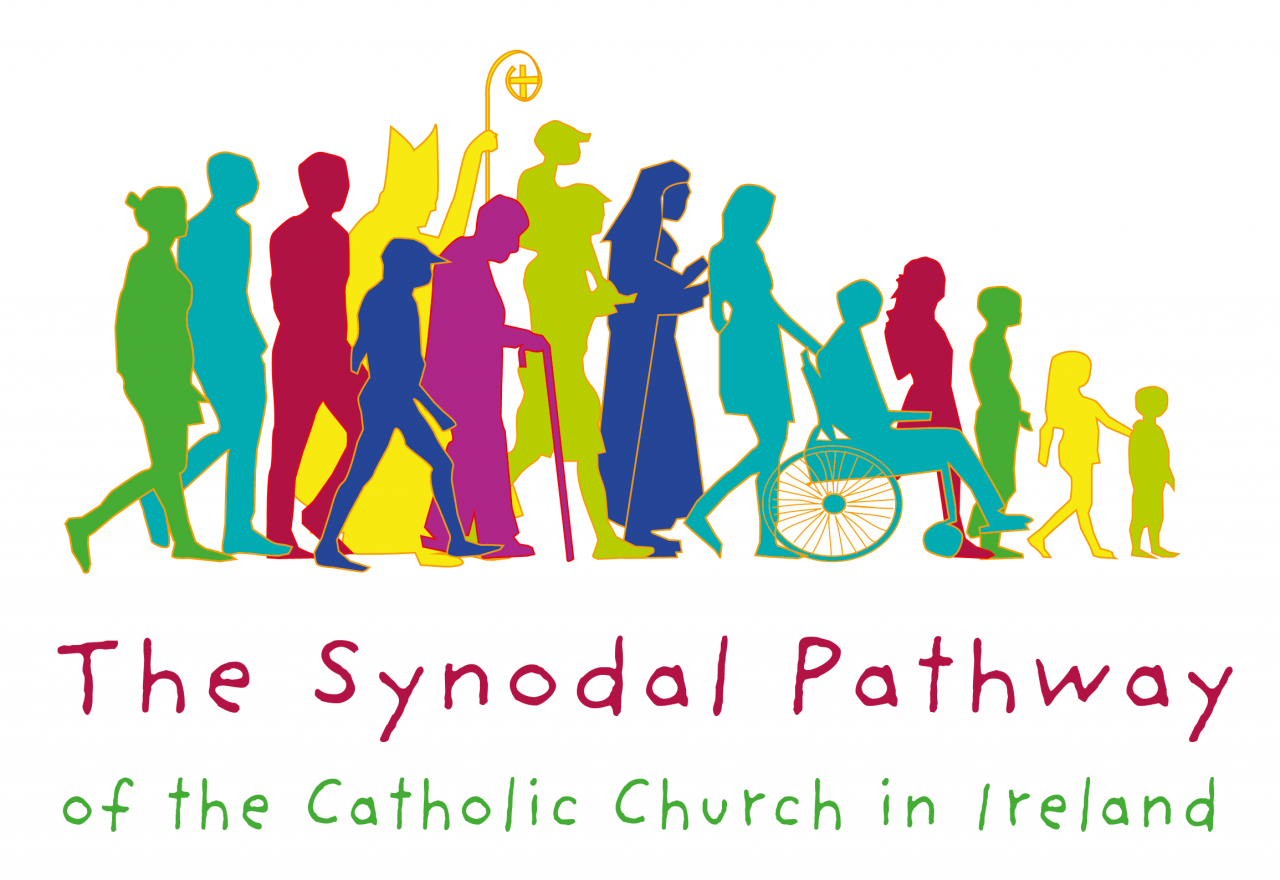 Pre-Synod Gathering Saturday, 18 June 2022&nbsp; In preparation for the global Synod on Synodality in 2023, the Catholic Church in Ireland held its na...
https://www.derrydiocese.org/news/update-synod-on-synodality

The Diocese of Derry report

The report from the Diocese of Derry can be read below. A file can be download for reading and sharing at this link